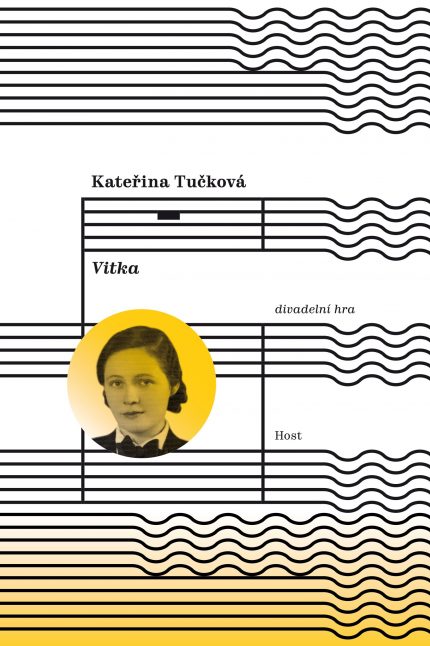 The theatre play written by Kateřina Tučková was inspired by the life story of composer and conductor Vítězslava Kaprálová (1915–1940) from Brno.
Vitka is about the breath-taking rise of a young woman who was able to break into the domain still dominated by men. Her life was a fascinating mixture of exceptional talent, hard work, broad-mindedness, boisterousness and passion that shocked the people around her. She died in Montpellier, France, in the age of 25, separated from her family by World War II. Although she was young, she had already finished her studies in Brno, Prague and Paris, composed more than forty highly appreciated compositions, and conducted distinguished European orchestras. She was also a work and life partner of composer Bohuslav Martinů, who was already married, and together with his wife Charlotte, she created the famous love triangle. Or was it a polygon, considering the many love affairs she had during her life in Paris? Had Vitka lived longer, she would have become one of the most famous women in Czech history.

“Vitka is Kateřika Tučková´s first theatre play. It is characterized by energietic, fast-paced and often funny dialogues as well as the novelistic stage notes, which help readers visualize the actual scenic composition. This is also faciliated by the initial declaration written by the author, by the incorporation of visual materials and epilogue by Miloš Štědroň. Vitka is an example of a respectable, honest and intriguing literary publication of the play.”
Lenka Dombrovská / Divadelní noviny