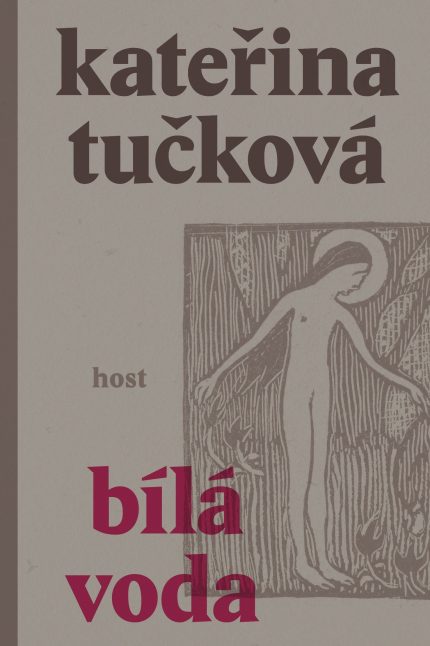 Bílá Voda, limpid white water.  This is the poetic name of a forsaken village hidden in the shadow of bordering mountains, to which droves of pilgrims once would journey to entreat the miraculous statue of the Virgin Mary for help.  It is to this very place, several centuries later, that Lena Lagnerová arrives, seeking a refuge from her own past, which has brought her to the brink of suicide.  Instead of a monastery with a large religious community, however, all she finds are a few nuns, led by the idiosyncratic Sister Evarista.  Evarista came to Bílá Voda on the last night of September in 1950, when the communist regime, personified in the demonic Father Plojhar, as part of “Operation Ř,” as in “řeholnice,” the Czech word for nuns, carted off all holy sisters to detention convents.  Back then the very young Evarista was given a choice:  return to civilian life or share the future fate of the others.  She did not hesitate for even an instant.  Like all the other nuns, she was assigned to forced labor and subjected to humiliation in a communist prison, even torture, to force her to renounce her faith in God.  All in vain.  But Lena discovers that this is just the beginning of Evarista’s dramatic story, and soon realizes that the demons haunting the past of the Bilá Voda nuns have not disappeared, and what’s more, play a role in her own destiny.

Evarista’s story, along with the fates of the other nuns, are based on real events, which Kateřina Tučková spent many years researching in archives and from among witnesses.  In addition to the riveting narrative, Tučková’s novel critically considers the status of women in the Catholic Church, and at the same time, on a symbolic level, the unequal status of women in society as a whole.                Miroslav Balaštík / Host