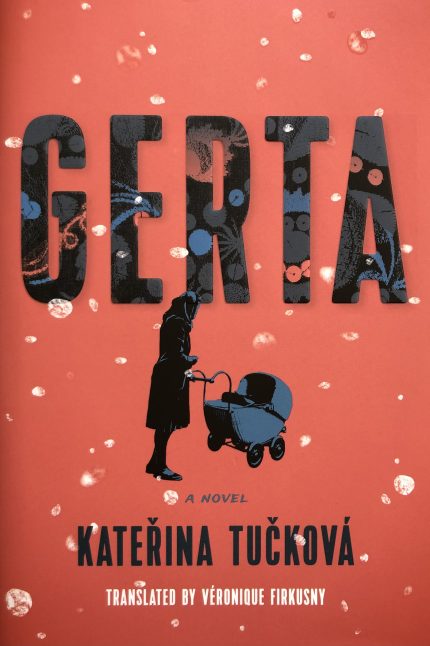 On the night of 30 and 31 May 1945, Brno citizens of German nationality were sent to the so-called Brno Death March and expelled from the city. Gerta Schnirch, mother of a several-month-old­ daughter joins other women, children and old men and leaves as well. The gruelling march ends in the village of Pohořelice where many expellees succumb to the epidemic of typhoid and dysentery. Gerta survives as a forced labourer in South Moravia, where she remains even after the transports end. To regain her Czechoslovak citizenship, she returns home and experiences the tumultuous events of the second half of the twentieth century. The remarkably vivid and powerful novel asks painful questions about guilt, revenge and forgiveness between the Czechs and Germans and depicts a disturbed relationship between a mother and her daughter, affected not only by the restricted environment the marginalized Czech German women lived in, but also by the mutual misunderstanding of the two generations and the inability to convey their personal experience. The genius loci of the booming city of Brno provides an unmistakable atmosphere of the story.

“Tučková has managed to create a very impressive picture of the confrontation of an individual life and historical events that cannot be changed and that wear everyone out, regardless of their guilt, punishment, repentance and apology, not to mention their wishes and desires. If Gerta wants to live with dignity, she can only surrender to the great history and keep bearing her pain. (….) The compelling story of an expelled German woman is an example of a masterful artistic expression.”
Erik Gilk / Tvar

“The author demonstrates an extraordinary sense of psychology, her ability to maintain tension between typology and uniqueness, and the ability to effectively utilize the confrontation of conflicting individual attitudes. (…) In her text, she untheatrically suggests that some things will never be normal, no matter who commits them or why. (…) The ground-breaking novel fulfils one of the possible and important functions of literature in a masterful way. It is a means of self-reflection of the community, in this case, the Czech nation.”
Pavel Janoušek / Host 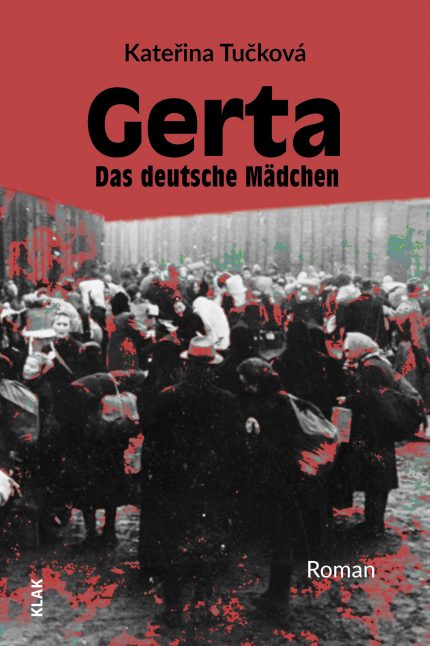 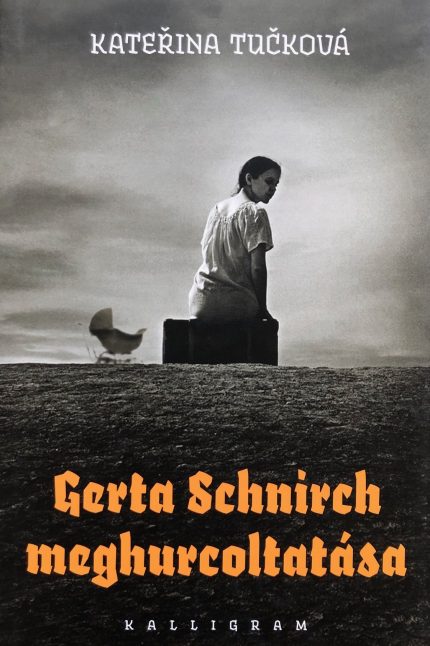 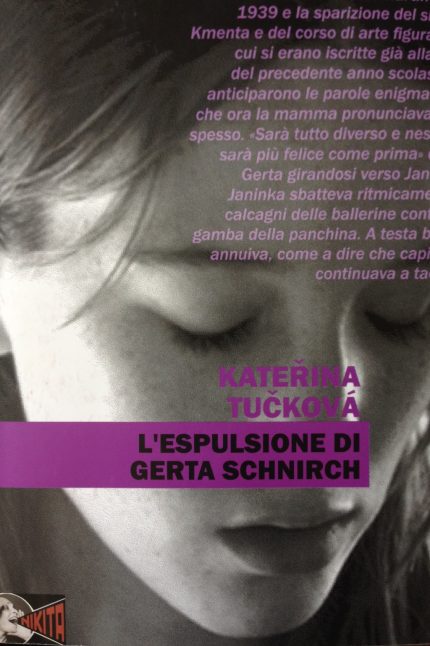 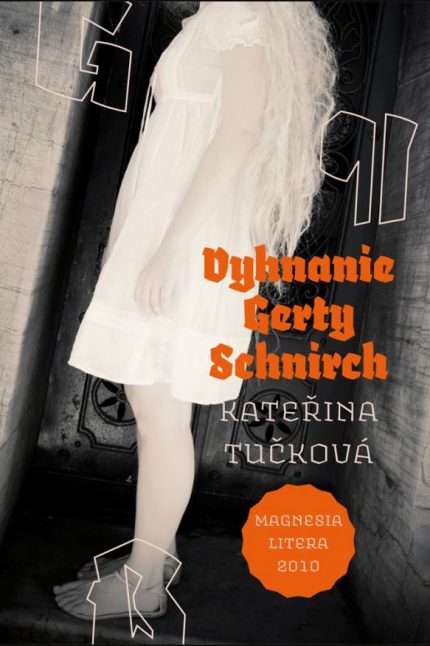 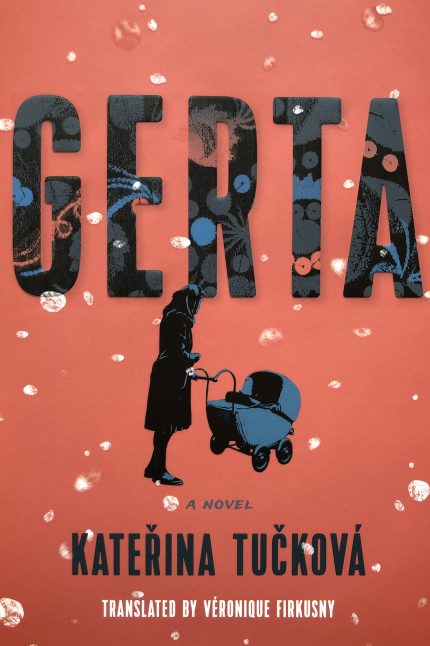