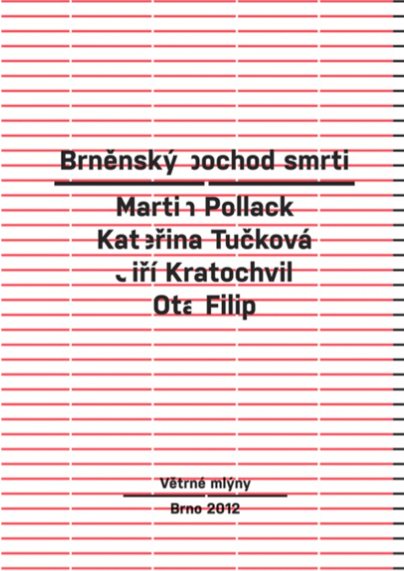 The collection includes essays by four authors whose lives were affected by the Brno Death March in various ways. The readers, however, should expect questions rather than answers, questions that will stay with us and may remain unanswered. The book is a tribute to the victims of the post-war expulsion of the Germans from Brno, or more precisely, former Czechoslovakia. It deals with the fragile issue of guilt, forgiveness and memory, which – fortunately – cannot be erased.