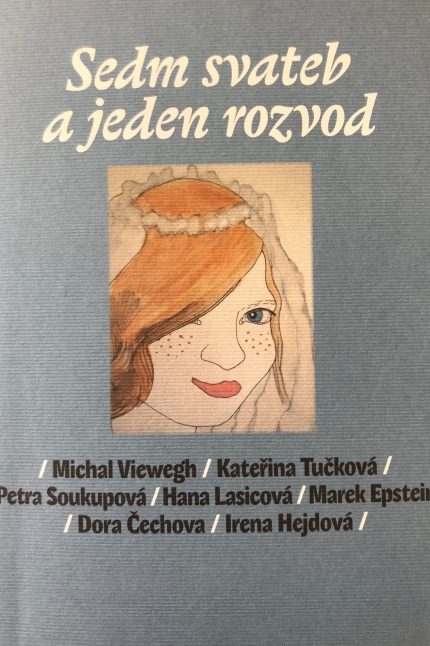 SEVEN WEDDINGS AND ONE DIVORCE

The wedding day is thought to be one of the most important days in most people’s lives. That is true even if it does not turn out to be as romantic as some (mostly) women imagine. Michal Viewegh wrote a story about the groom who lost his memory and could not remember when and where he was going to get married, and more importantly, who the brides was. Kateřina Tučková wrote about a proposal once could not refuse. Petra Soukupová’s bride had to decide between sense and sensibility. Hana Lasicová describes a wedding day with a sense of humour. The other writers include Dora Čechová, Marek Epstein and Irena Hejdová.